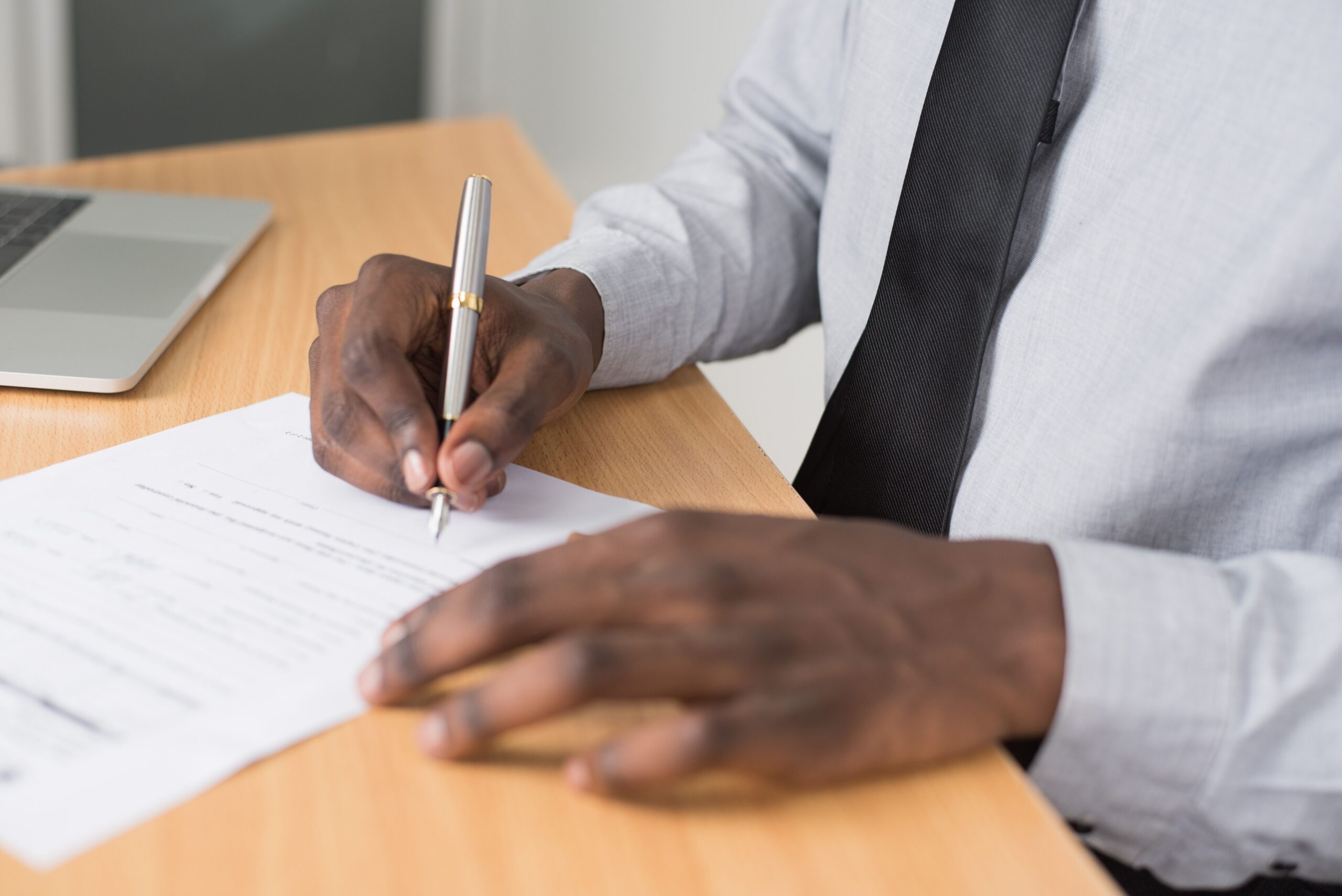 An operating agreement is a key document used by LLCs because it outlines the business’ financial and functional decisions including rules, regulations, and provisions. The purpose of the document is to govern the internal operations of the business in a way that suits the specific needs of the business owners. 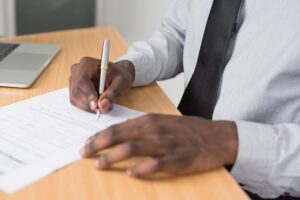 If a company is a multi-member LLC, the operating agreement becomes a binding contract between the different members. This document serves as their pre-nuptial agreement.  When business partners create this agreement at the start of the business, they go into the business with specific expectations that were laid out in the agreement.

In addition to clarifying ownership and structure, the operating agreement can also name the registered agent, give details like when meetings are held, select managers, and explain how the business can add or drop members. Simply put, the operating agreement outlines a business’s functional and financial decisions. Once the members of the LLC sign it, they are officially bound to its terms.

According to Contractcounsel.com, there are several reasons why you need an operating agreement, including:

If there are current spouses or one of the partners plans to get married in the future, a prenuptial agreement is a way to protect a family business, its income, resources, and assets. For example, the agreement can be used to prevent a non-owner spouse from accessing the business finances, acquiring a portion of the entity, and obtaining a support award based on the income generated by the business.

Have a lawyer work with you to create these documents as they have long-lasting ramifications.  There are some standard templates that are sold online; however, it might not have all that you need to accommodate you.  Just like you would get insurance to protect your assets, a business agreement is a pre-nup for your partnership. It will save you a lot of headaches and hard feelings in the future.