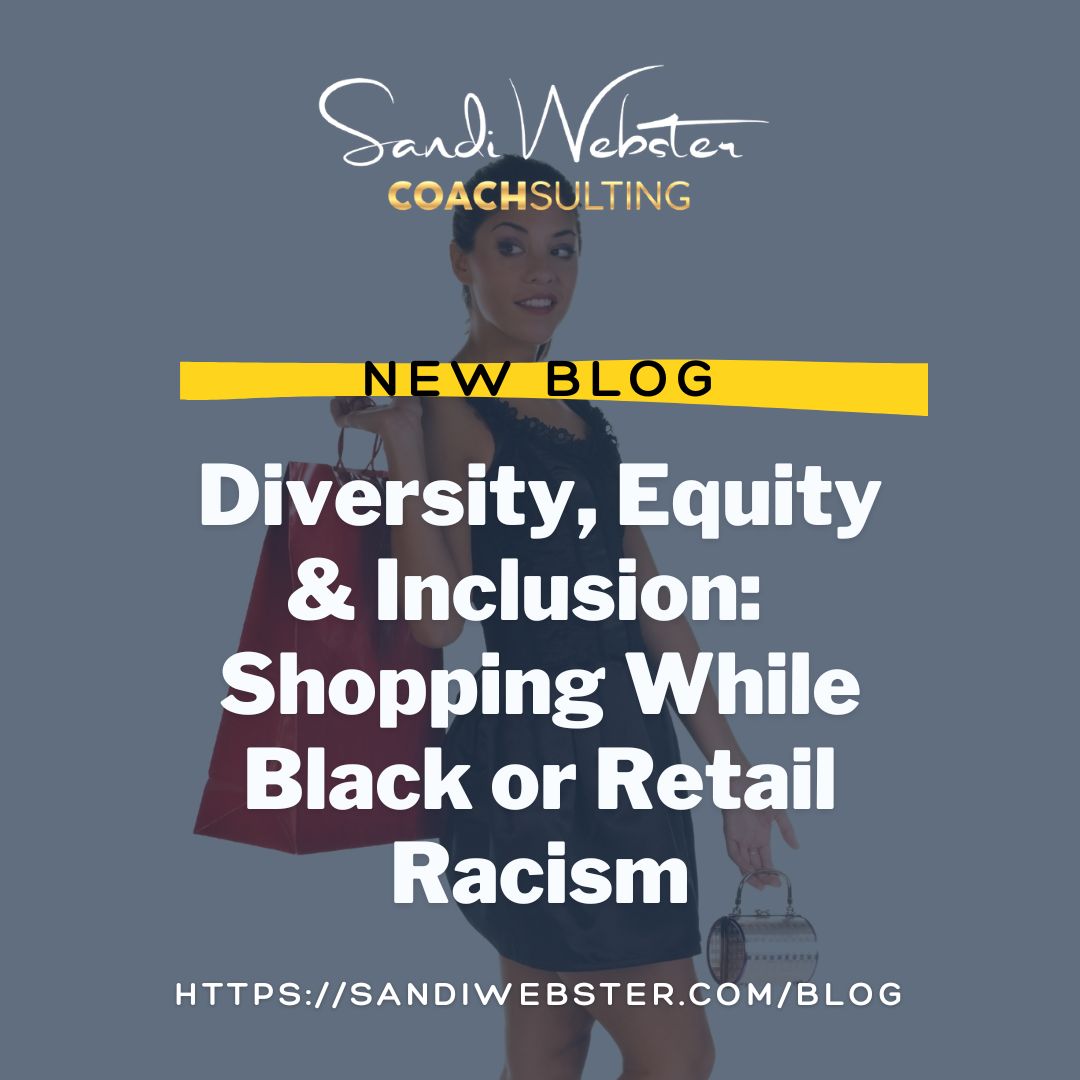 When you are a black person and reach the age where you can go shopping by yourself or with friends, there is a laundry list of things you need to consider. Black mothers tell their children the following: 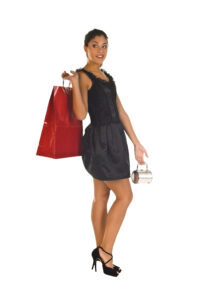 When I mentioned these “tips” to non-black friends, they looked puzzled or said, “why would your parents tell you that??” Because they wanted us not to have an arrest record and, worse, to stay alive.

In this time of DEI, how can black people educate others to detect when retail racism is happening? We must talk about it; don’t pretend it doesn’t occur…and call out the person doing it on the spot when we see it happening.

Department stores are workspaces. Having worked in one of the top department stores in the country, if not the world, many lower-level employees are black, regardless of the type of store – an upscale retail store or a small boutique. Cashiers, security guards, window dressers, and salespeople report to white middle-management employees who give the directive for in-store behavior.

The Washington Journal (May 17, 2018) discussed the phenomenon of Retail Racism as follows:

“Three black teens shopping for prom at a Nordstrom Rack in Brentwood, Mo., near St. Louis, faced the police after store employees suspected they were shoplifting, calling further attention to incidents of racial profiling in commercial spaces over the past month,” reported The Washington Post’s Rachel Siegel.

Nordstrom said it was sorry and promised to work on ways to prevent such a thing from happening again.

“After all of this was said and done, Nordstrom cannot fix society on its own as it relates to these stereotypes,” St. Louis NAACP President Adolphus Pruitt told The Post.

I agree with NAACP President Pruitt – only people can fix themselves. Assumptions are made based on how someone looks but on their behavior. Automatically, if you are black, looking at clothes, you are a suspect of stealing them.

Similar racial profiling happened to me while I was working in a premier retail department store. After work hours, I was shopping without wearing my identification name tag. As I browsed through the store, I became aware that the black male security guard had left his post at the door and was “inconspicuously” following me around with his six feet two-inches frame.

I did not have a big bag and no girlfriends with me!!!

So, I made eye contact, walked up to him, and asked if there was anything I could help him with since it seemed we had the same taste in the Women’s section. He looked contrite and said he was doing his job and would get in trouble if he didn’t follow black people.

Can you imagine that? He was trained and evaluated on whether or not he followed black people because they were suspects.

Companies need better Diversity, Equity, and Inclusion training. This type of training facilitates positive intergroup interaction, reduces prejudice and discrimination, and teaches individuals who are different from others how to work together effectively.

Discrimination will not go away in one generation. It will take time, and we must be vigilant while giving it the time it needs.