Your Personal Advisory Board 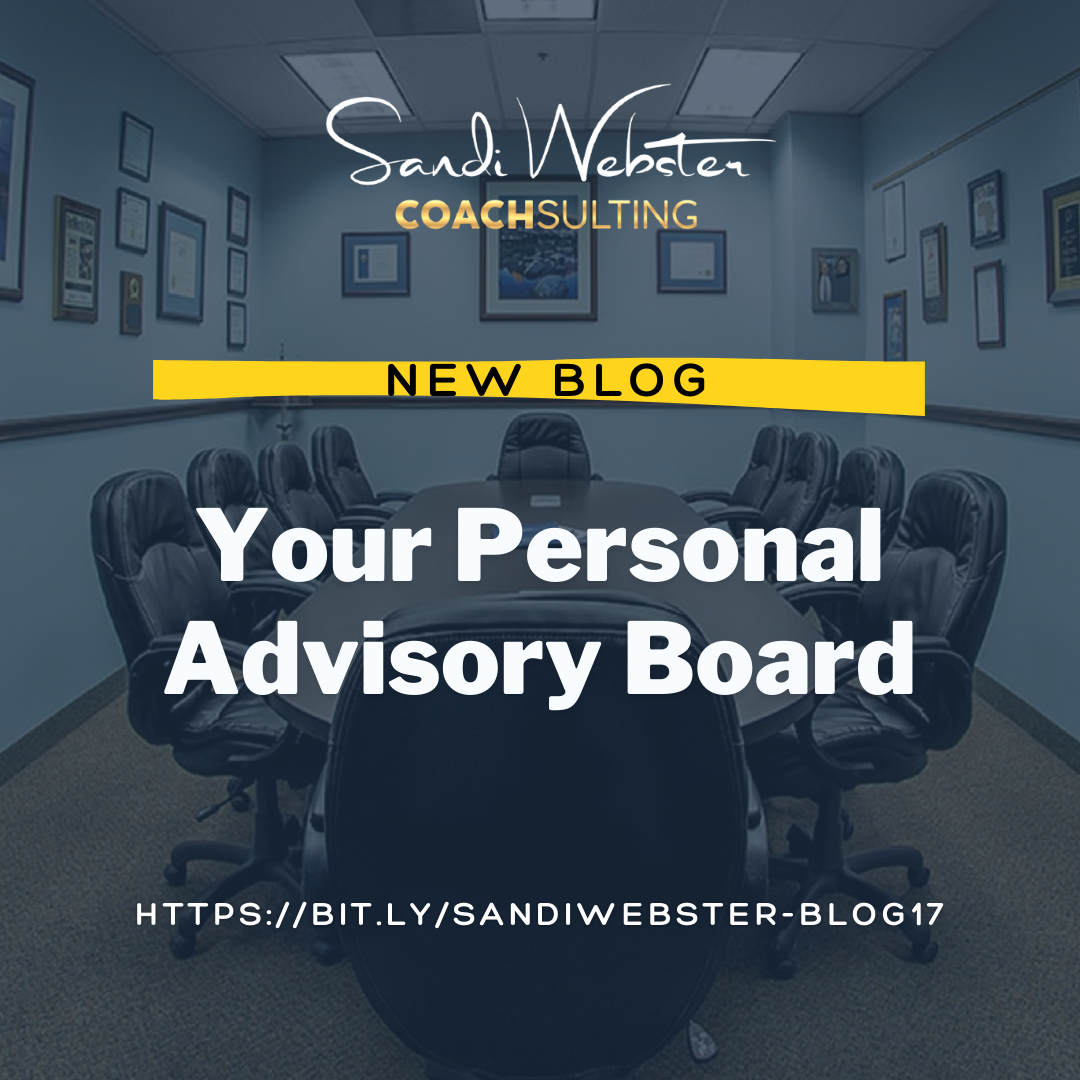 Your Personal Advisory Board

I help business owners create advisory boards – we all know about a company having an advisory board, but do you know that individuals can create a personal advisory board to get them to a particular goal?

Yes, you can.  An advisory board is simply a group of people whom you have selected to get you to that goal you’ve set.  You should respect the opinions and advice of these people – even if you only came across them at a networking event or someone introduced you.  They should have that special “something” that makes you feel you can confide in them and, in turn, they can help you meet your goals. 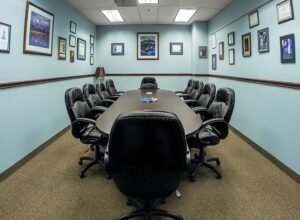 I’ve taught the following groups of people to create a personal board:

Most corporate executives reach the first level of management on their own.  A few had mentors, advocates, or sponsors, but the corporation is not ready to supply them with a coach that typically goes to senior executives.  Instead of a coach, the executive can assemble a personal advisory board.  This board would be helping them create a strategy for their career path – including leaving the company, if necessary – to accomplish their goals.

Additionally, women and minority executives need to build their networks to advance.  The regular route of waiting to be promoted doesn’t work in a traditional, white-male, patriarchal organization.

A female executive needed to make a career decision.  She had her first child and worked hard to become a manager.  Then, she had her second child, and the job no longer aligned with her family goals.  She was thinking of changing her career, perhaps even the industry, and wanted a flexible work arrangement, if she could get it.

Solution: She created a personal advisory board that comprised of:

A Winning Result: The advisory board identified a few industries where the same job function commanded a higher salary.  The female executive was advised to use the skills she acquired in her current role to move to a different, higher-paying industry.  One of her advisory board members knew of an executive who was staffing up for a new business unit that used the executive’s skills.  He recommended her.  She got a higher position, increased her income by 30%, and got a schedule where she worked two days in the office and three days from home.

Getting into college is highly competitive in today’s landscape.  A student needs all the help they can get.  Forming an advisory board when they enter high school will make their quest for college easier.

A high school student’s board must include at least one parent, a school counselor, a mentor. These individuals can guide a student through some of the hurdles of getting into the school of their choice. Then, the student can add board members based on the goal.  For example, if the student is an athlete, add a coach. If the student is a theater major, then an actor would be good to have.

When that same student enters college, a different board, or additions to the board, should be done.  The goal of the student is no longer focused on getting into college, but choosing a career path, whether athletics or the corporate world.  They are focused on getting a job; therefore, the team should change.

Situation:  In tenth grade, a student athlete formed his advisory board to get press and exposure in the football and track areas where he competes.  He ran track in the summer and played football in the winter as he considers them complementary skills. However, he’s unsure as to the direction he will take but want to secure a scholarship to play Division A sports in college.

Solution 1:  The student put his personal advisory board together.

Result 1: The athlete was able to create a portfolio that included his video reels of both footbal games and track meets, press releases and press clippings, and student newsletters that included him. With the letter that his counselor guided him to write, the athlete received a full-ride scholarship to a Division A school.

Solution 2: The student’s goal changed once he started college.  He assembled a board structured to get him into the NFL or to work in an area that included athletes.  His board now included:

Result 2: The athlete became injured in his senior year of college.  He was able to pivot to start a real estate business.

Tagged : advisory board, Blogs, How To Form An Advsiory Board, Podcast, sandi webster